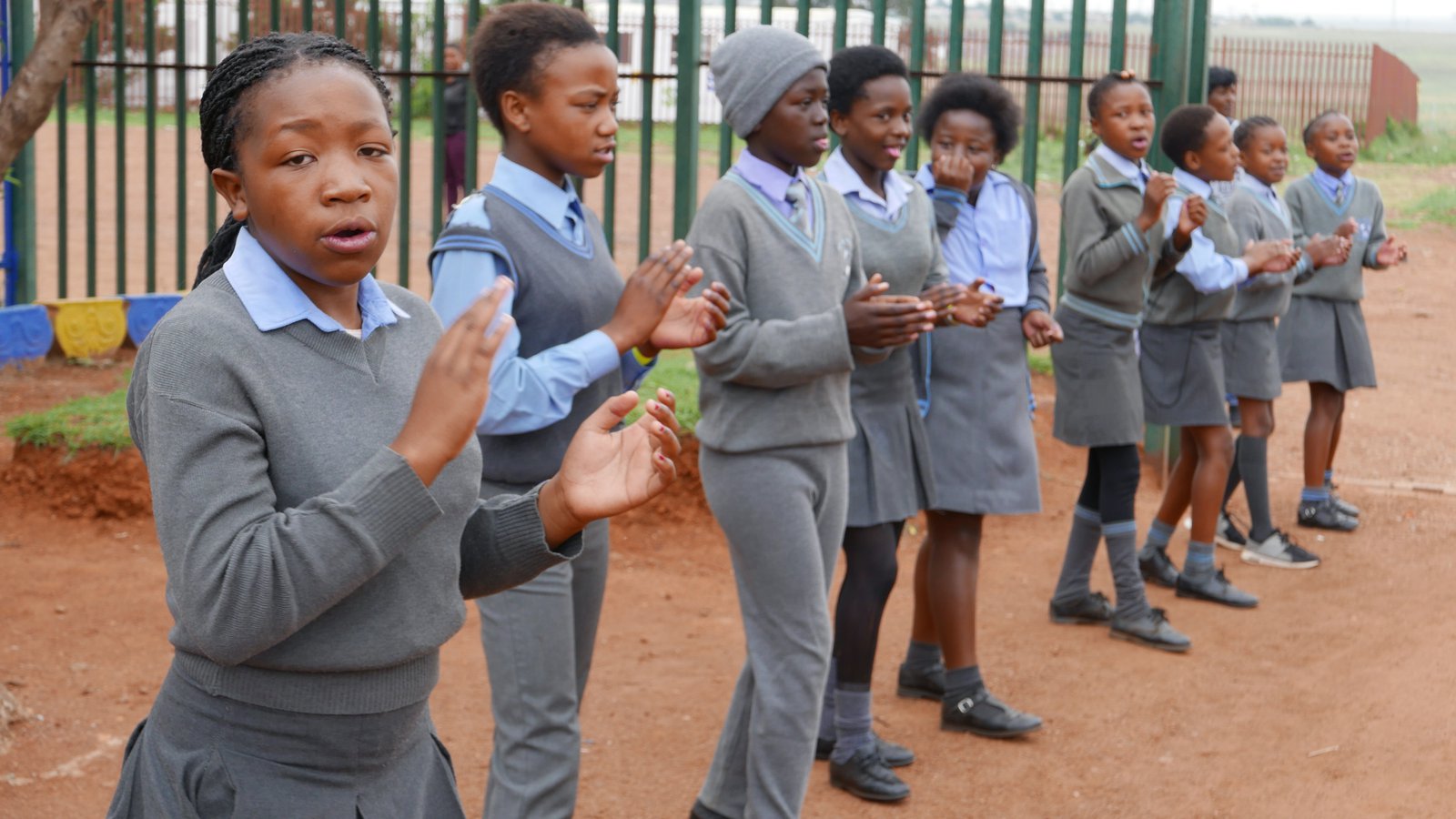 Parents and students are still adapting to ever-changing education during this COVID-19 pandemic, but there are pre-existing concerns that still have to be addressed.

Worldwide, women and girls face more barriers to education than their male peers. In countries across the globe, the cost of school is one of the main reasons girls can't get to school. School fees, uniforms, books and transportation can be too expensive for many families facing poverty. Young girls also often contribute to the income of many families, working in markets and working domestic chores for other families.

Another barrier is child marriage. UNICEF, or the United Nations International Children's Emergency Fund, says in sub-Saharan Africa, four out of every 10 girls was married under the age of 18. In South Asia, 30 percent of girls under 18 are child brides.

Many children across the world also face gender-based violence. The Global Partnership for Education says at least 246 million boys and girls are impacted by school-related, gender-based violence. Girls are disproportionately affected as many face sexual harassment, rape, coercion, exploitation and discrimination, often traveling to and from school and at school at the hands of teachers, staff and peers.

Here in the United States, where some of those previously mentioned barriers may not exist, girls still face other issues inside the classroom.

"One thing we've seen is the rise of dress codes in school and disproportionate enforcement of them against women and girls. For example, the dress codes will target items worn by girls like tank tops or leggings and then girls are forced to miss education time," explained Ria Tabacco Mar, the Director of the Women's Rights Project at the American Civil Liberties Union.

There are recent instances of dress codes targeting only female students, like in Atlanta where several girls were dress coded for wearing shorts while temperatures were in the high 90s. Parents have petitioned school boards to reconsider their regulations because they unfairly target girls. In a school assignment, girls were told to dress more femininely to please men.

"Black girls are subject to double stereotypes, based on gender and race. The same behavior another student may be able to engage in may be dismissed as child's play or not as serious, but when it comes to Black girls, it's perceived as hypersexual or hyper criminal," Tabacco Mar said.

She says the way we fix this, the way we can make education the focus and not body-shaming or discrimination, is to reform school policies to be more equal. We can also push administrators to find alternatives to discipline that aren't detrimental to classroom education time, which would benefit the relationship between educators, administrators and students.